An acronym for Integrating Design Into Nature, IDIN Architects was founded in 2004. We perceive ‘nature’ in two ways. Firstly, nature can be defined as the ecology around us. Secondly, it can also refer to different mannerisms and personalities. The design philosophy and attention of IDIN are to merge this sense of surroundings, the ‘natures’, to the architectural aesthetic. This merge is done through a process of analyzing and prioritizing the different needs and requirements of each project.

In addition to being an acronym, the Thai word “idin” is used to describe the natural phenomenon when soil releases a beautiful scent after rainfall. This symbolizes Thailand’s tropical climate, something all IDIN designs aim to respond to. Our emphasis is therefore placed not only on aesthetics, but also on being practical, in order to suit this temperate environment. 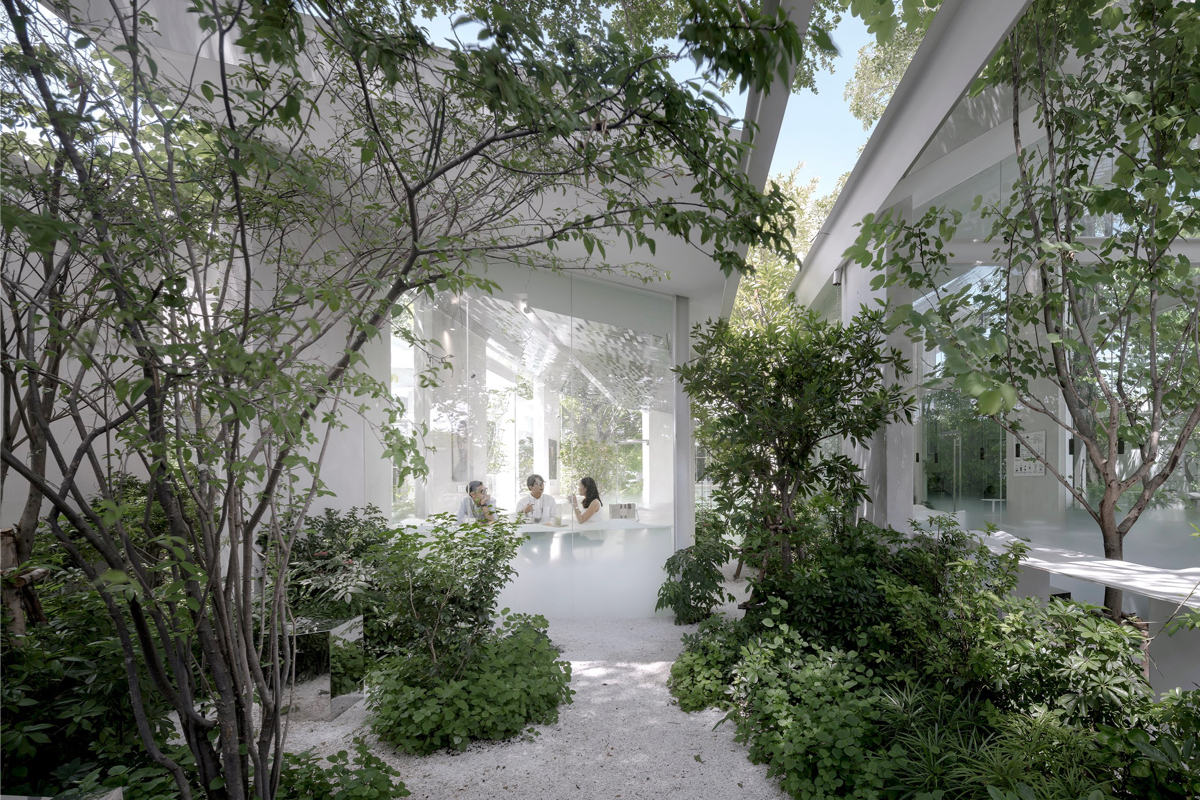 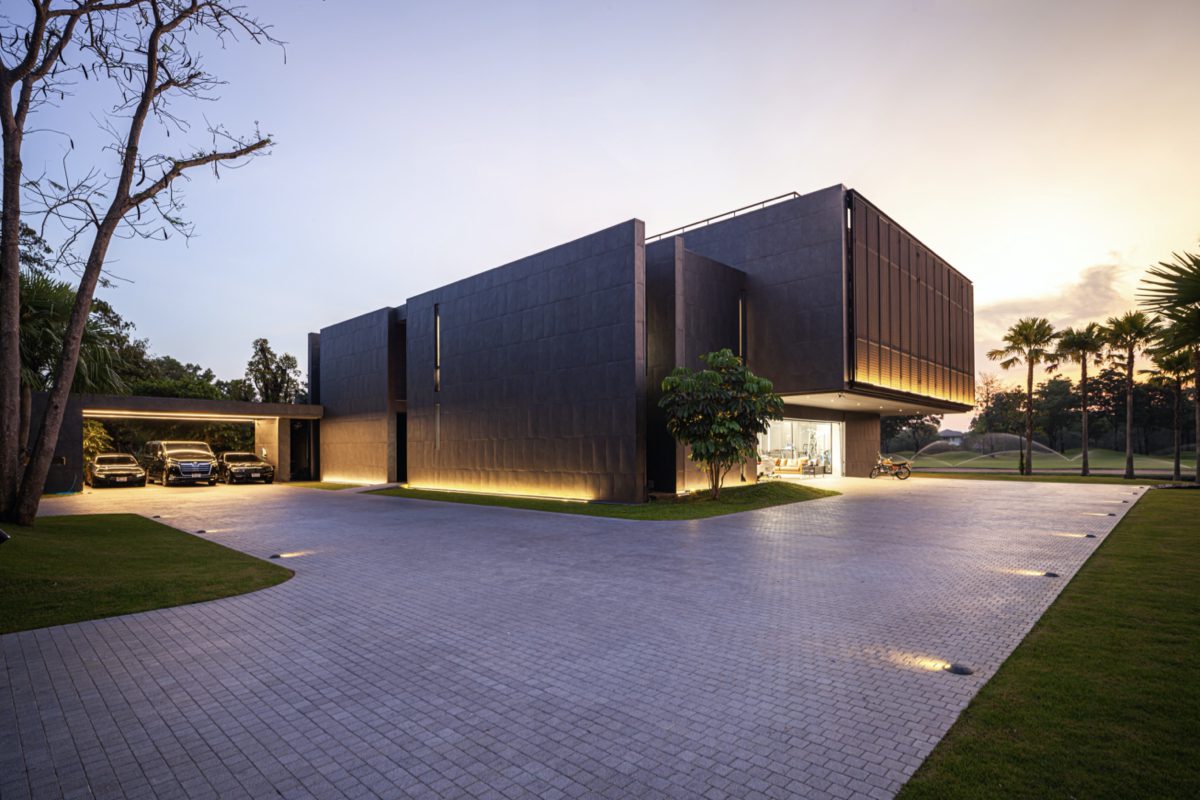 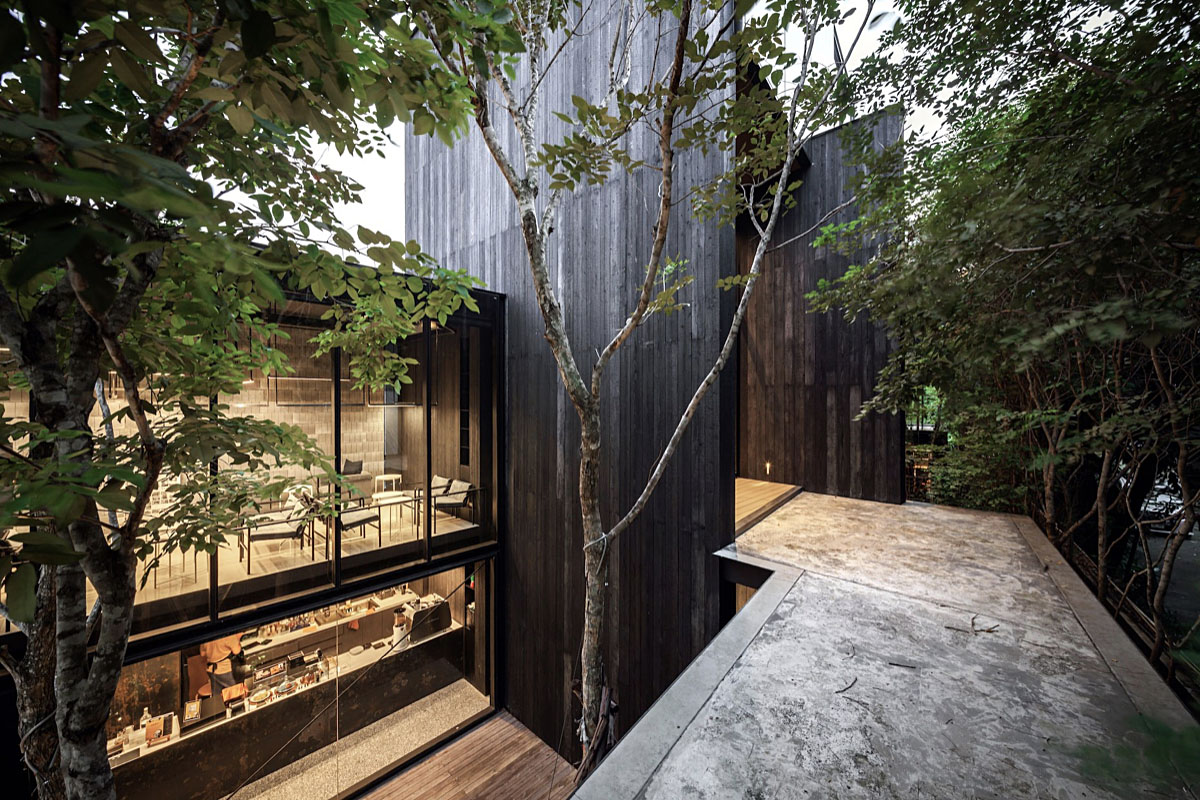 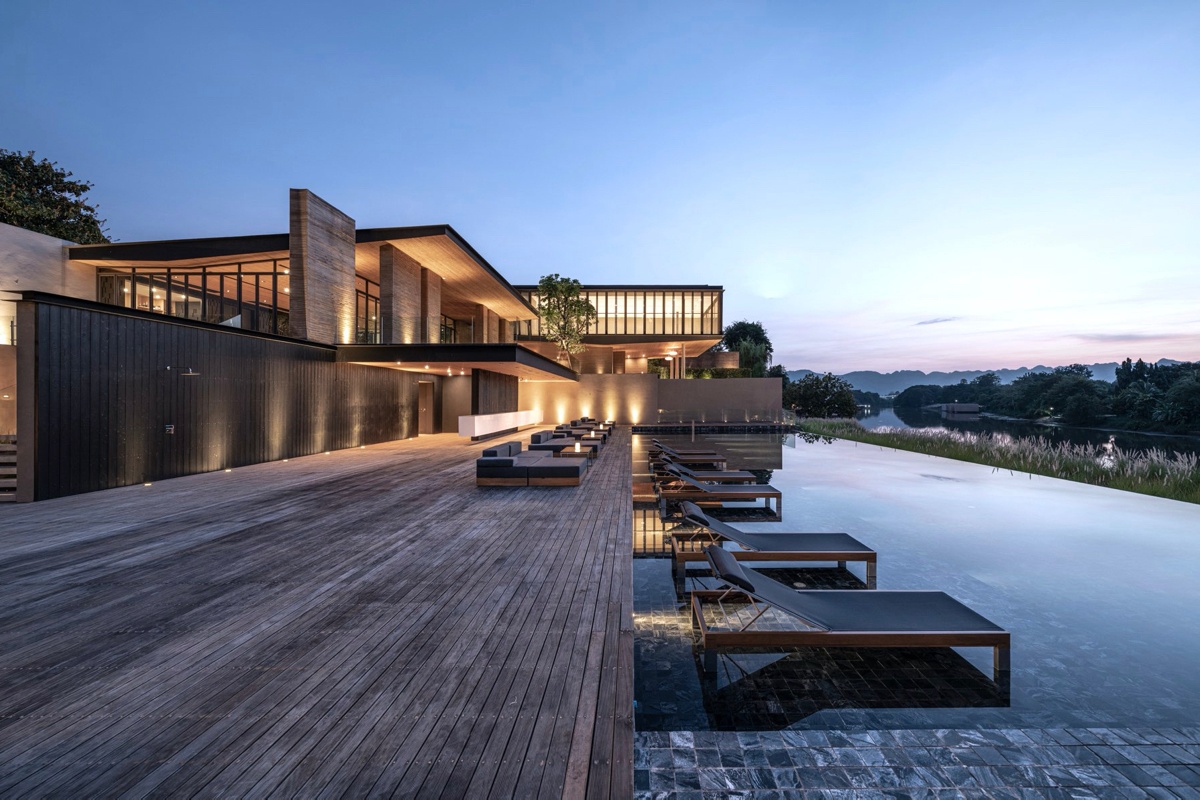 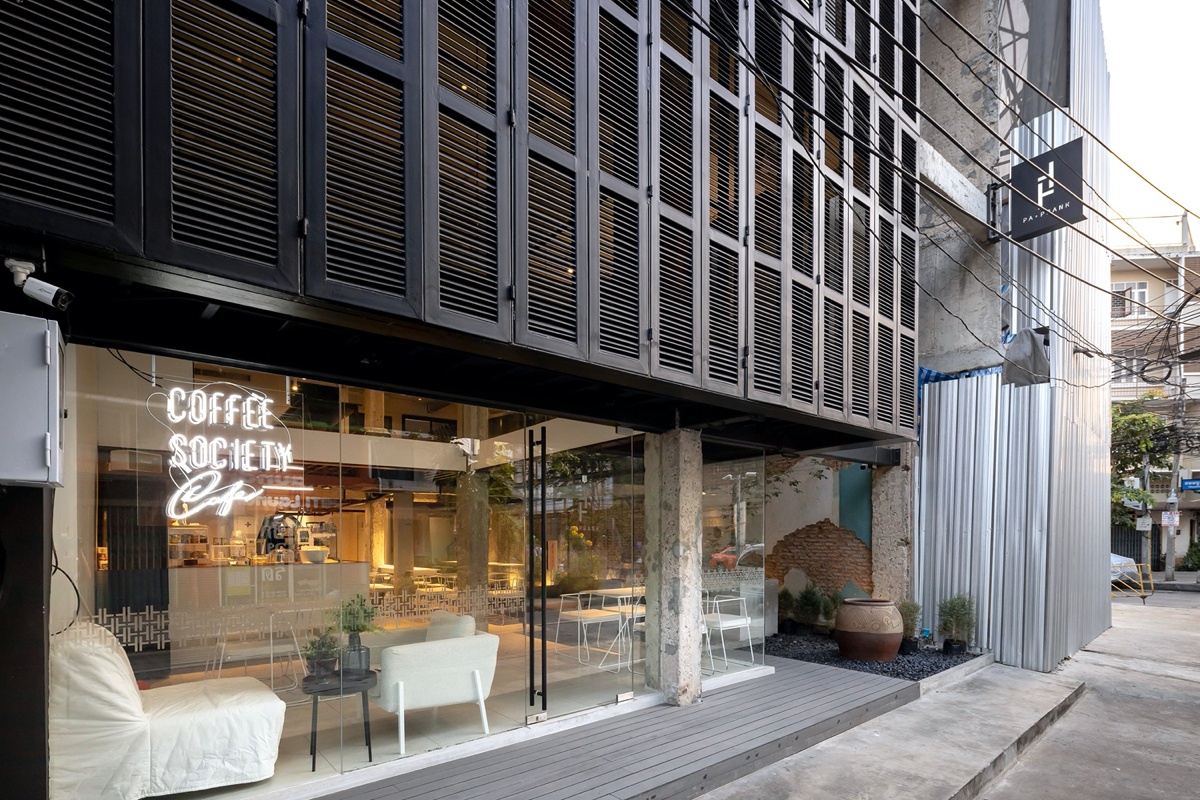 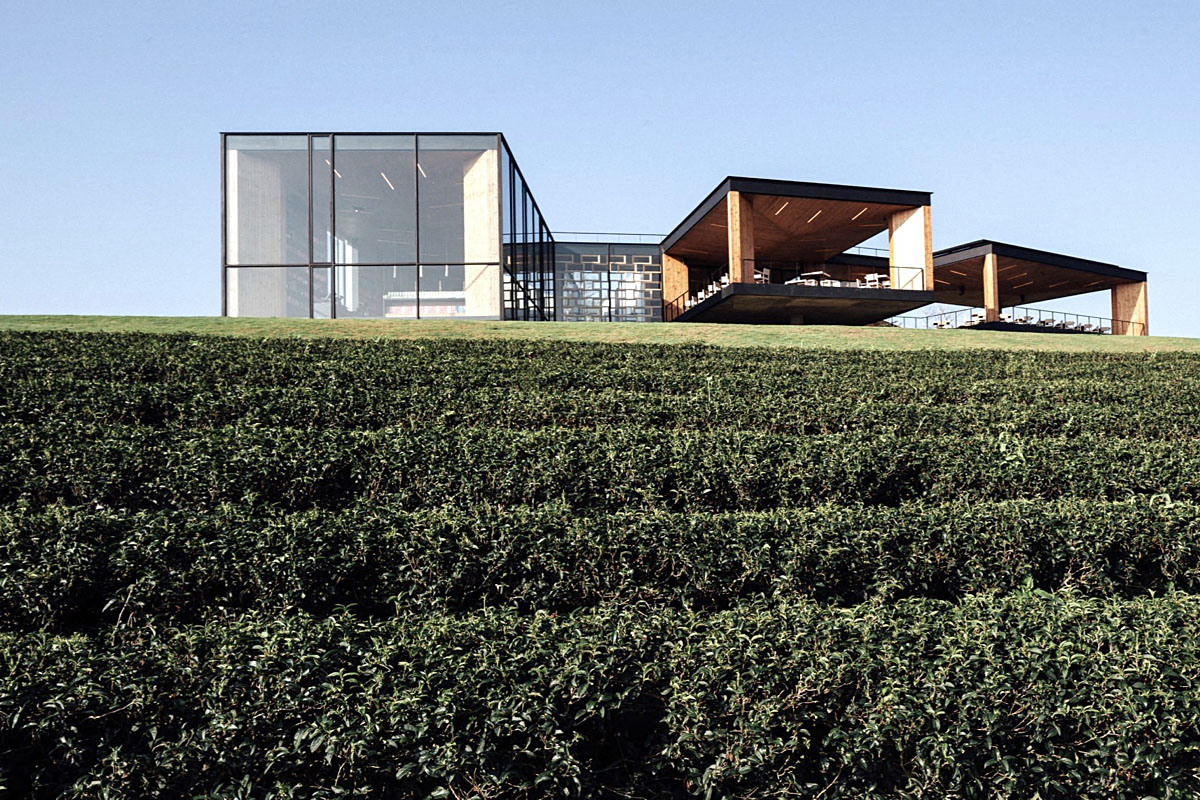 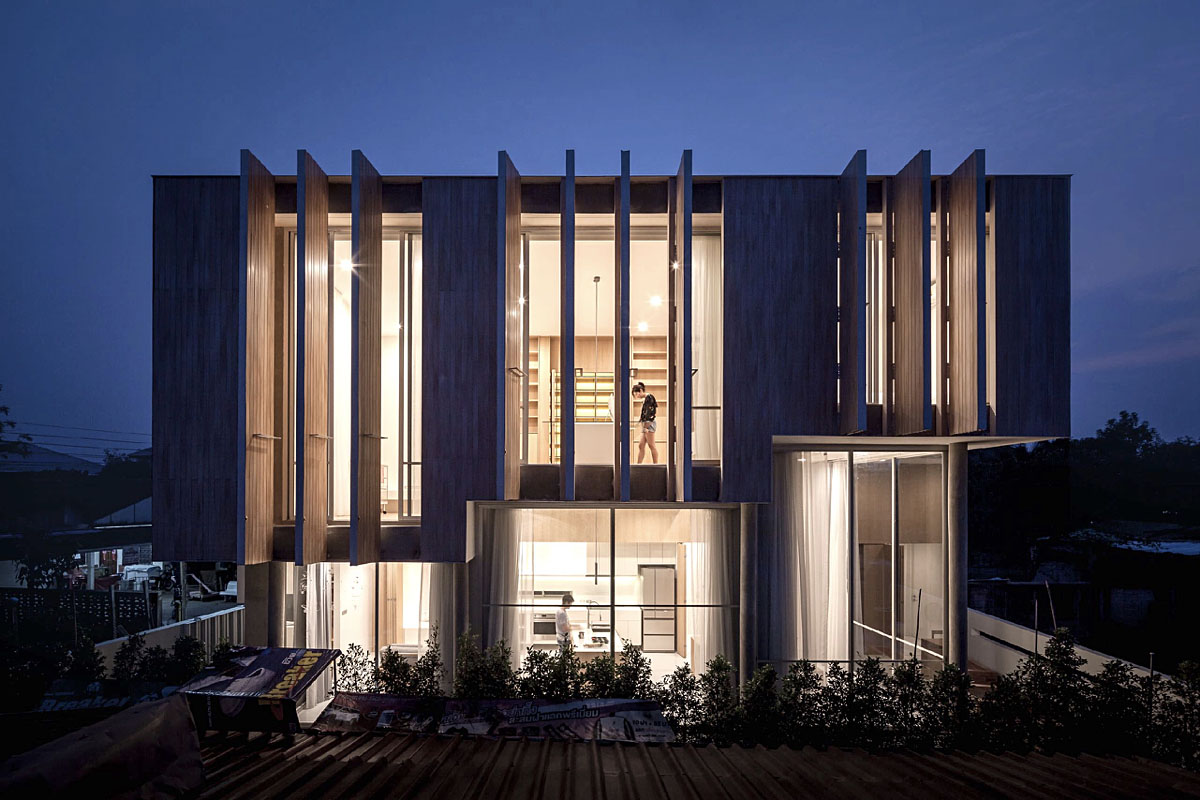 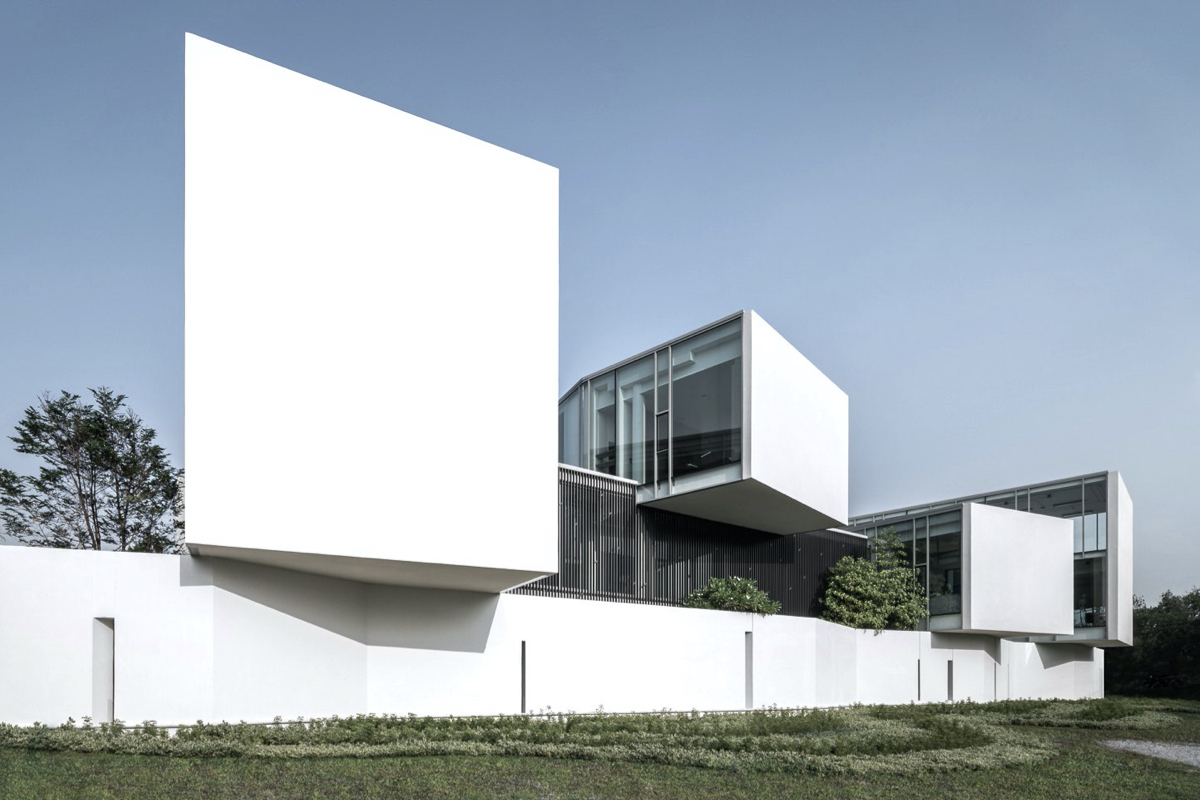